New reading and math tests will be rolled out this spring 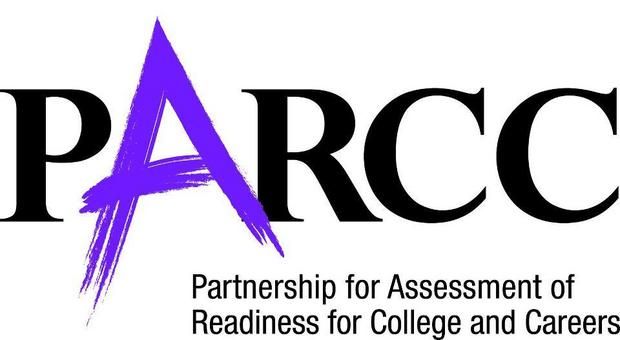 The statewide Partnership for Assessment of Readiness for College and Careers (PARCC) exam has been assigned to all public elementary school pupils since 2015.  With three years of feedback from teachers, parents, and school administrators, the Illinois State Board of Education (ISBE) has examined and approved modifications to the exam.  A significant number of questions have been removed and the English/literacy portion of the test has been reduced from 4.5 hours to 3.0 hours.  These modifications are intended to respond to complaints, especially from teachers, that the PARCC test takes up too much time and interferes with actual teaching.

Other criticisms of the PARCC exam, and data derived from it, center on the rigor of the test.  Since the 2001 enactment of “No Child Left Behind” there has been an emphasis on testing schools and entire school systems, as well as pupils, with the goal of driving out complacency and acceptance of mediocrity.  As currently calibrated, the PARCC test assessed only 40 percent of Illinois elementary and middle-school test-takers as being “proficient” in math and reading.  These findings have raised many concerns about PARCC test score questions, calibrations, and result reports, and the ISBE responded to these concerns this week.  In a public announcement, the Board stated they would turn the next phase of their PARCC modification oversight to issues of question selection and result reporting.  Over a four-year period beginning this spring, the ISBE will look at, and possibly phase in, modifications to the PARCC exam in response to concerns raised about the current rigor of the test and the way questions are selected for use in the test.