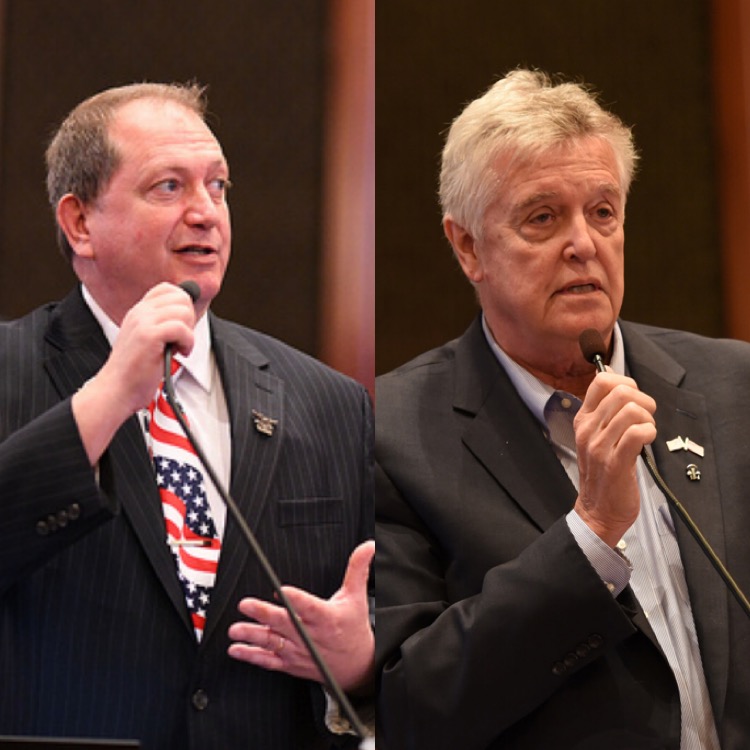 Mounting public pressure against legislation that would have drastically increased the powers granted to the McHenry County Board Chair has caused the two House sponsors of HB 3317 to remove every provision from the original bill.

HB 3317, as filed in February by State Representative David McSweeney (R-Barrington Hills), would have completely reorganized McHenry County’s current government structure and significantly increased the power of the County Board Chair at the expense of rank-and-file county board members, essentially creating a “County Executive” style of government. Click here to read the wording of the original bill.

When the bill cleared the House Counties & Townships Committee earlier this month, State Representatives Steve Reick (R-Woodstock) and Tom Weber (R-Lake Villa) worked together to organize community opposition to the bill. Together they conducted a poll on their State-sanctioned Facebook sites and posted a joint petition to gather signatures against the bill. Through the poll, 300 of 310 respondents said they opposed the original wording of HB 3317. In addition, more than 250 people signed a petition against the bill in a 24-hour timeframe.

“The two bill sponsors, neither of whom live in McHenry County, tried to do an end-run around the results of a 2012 referendum, where McHenry County voters rejected a County Executive form of government by a 2:1 margin,” said Reick, whose entire 63rd District is located in McHenry County. “When the people of McHenry County got wind of their scheme, they took action and sent a clear message to Springfield. They want balanced government and not a concentration of powers in in the hands of one individual.”

Through House Floor Amendment #1, all language of the bill was swapped out with language seeking to designate May 2 of every year as “McHenry County Appreciation Day.” Click here to view the amended language.

“This amendment to completely change HB 3317 and stop this unwanted local government reorganization is a credit to the will of McHenry County residents to have their voices heard,” said Weber. Half of his 64th District covers McHenry County from Lakewood and Crystal Lake all the way up to Spring Grove on the Wisconsin border. “The voters of McHenry County have the power to change their government structure without the state stepping in to micromanage the process and I’m glad to see the rights of local citizens have prevailed.”