Weber: Blank Check Not the Answer to IL Spending Problems 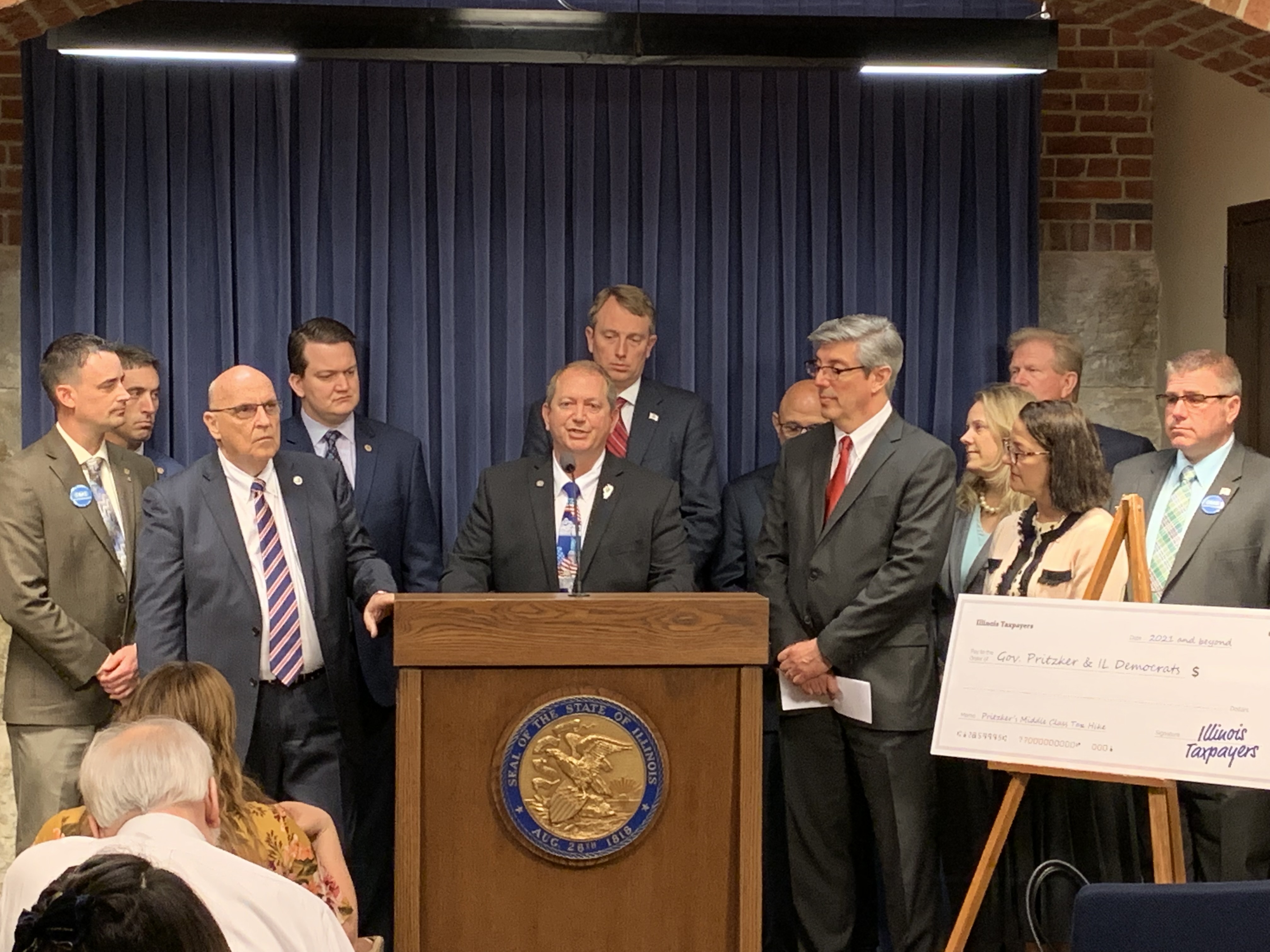 “Removing the flat tax protection in the constitution would be tantamount to a blank check for a state government that has repeatedly proven it is irresponsible,” said Weber. “We do not have a revenue problem in Illinois, we have a spending problem. Until the state gets serious about reforming this problem, there will not be any relief for taxpayers.

“The findings of the Legislative Audit Commission show there are hundreds of millions of dollars wasted by state agencies every year and billions of dollars worth of state assets that are not being collected. Reforms based on just the commission’s findings could dramatically improve Illinois’ finances.

“Unfortunately, the only proposal offered by Gov. Pritzker to reduce spending is to cut the school scholarship tax credit that helps low-income students attend better schools. There are better options out there and if Illinois government would get serious about reforming its spending problem, we would not even be discussing a graduated tax hike.”

Weber also noted that since District 64 is on the Wisconsin border, he constantly hears from families and businesses who contemplate hopping across the border where they can have the same opportunities for half the cost and taxes. He is also a sponsor of HJRCA 34, which would increase taxpayer protection by requiring a two-thirds vote of the General Assembly to increase any state tax.