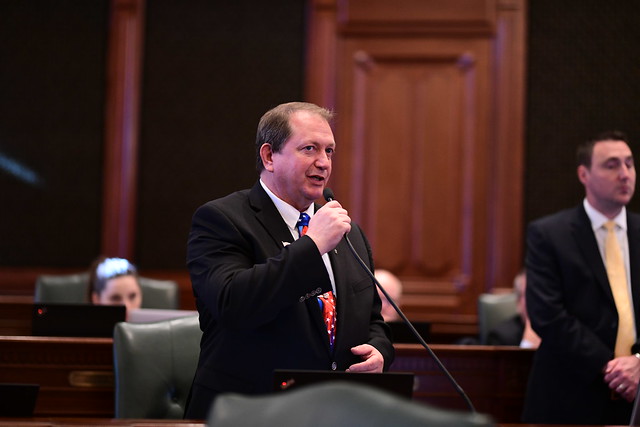 “I am deeply saddened by the House’s vote today,” said Weber. “Not only were the tactics employed in the passage of this legislation done to deliberately prevent public notice and input, including from the medical community, but the implications of the legislation are so vast that Illinoisans deserved better.

“Regardless of this bill’s passage, abortion is legal in Illinois. This bill does not change that. What it does is rewrite the legal definitions of medical language, in relation to abortion, so that unlike the claims of the sponsor, abortion will be broadly expanded to anytime during a pregnancy, even when an infant is able to survive outside the womb. Worse still, an infant born alive during a post-viability abortion would not have to be provided medical treatment. That deeply concerns me, and reasonable Illinoisans across the state, regardless of where they lean on this issue, have expressed the same.

“Acting in accordance with my conscience, I voted no on this extreme measure.”