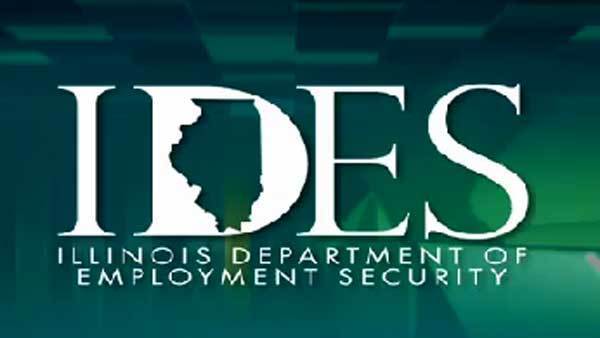 The four percent level is one traditional benchmark of what constitutes “full employment.”  It should be noted that there are some Illinoisans, classified as “discouraged workers,” whose potential employment status is negative enough that they have ceased to actively search for work.  In addition, it is highly likely that there are geographic locations within Illinois that have unemployment rates higher than the full-employment benchmark rate of 4.0%.  The Illinois Department of Employment Security (IDES), which released the statewide numbers for August 2019 on Thursday, September 19, will follow up with a report of August Illinois jobless numbers in key local metropolitan areas later this month.

The drop in the statewide unemployment rate from 4.2% in July to 4.0% in August 2019 was spurred by good job creation numbers.  Illinois has approximately 65,000 more nonfarm payroll jobs than one year ago.  Many jobs are being created in traditional growth sectors such as educational and health services (up 17,900 year-over-year) and leisure and hospitality (up 14,300 year-over-year).  Many of these new jobs are concentrated in Chicago and in locations within Downstate Illinois that have large teaching hospitals or tourism industries.  Illinois as a whole, and locations within Downstate Illinois in particular, continue to have higher unemployment than the U.S. jobless rate as a whole.  The U.S. national unemployment rate was 3.7% in July 2019.