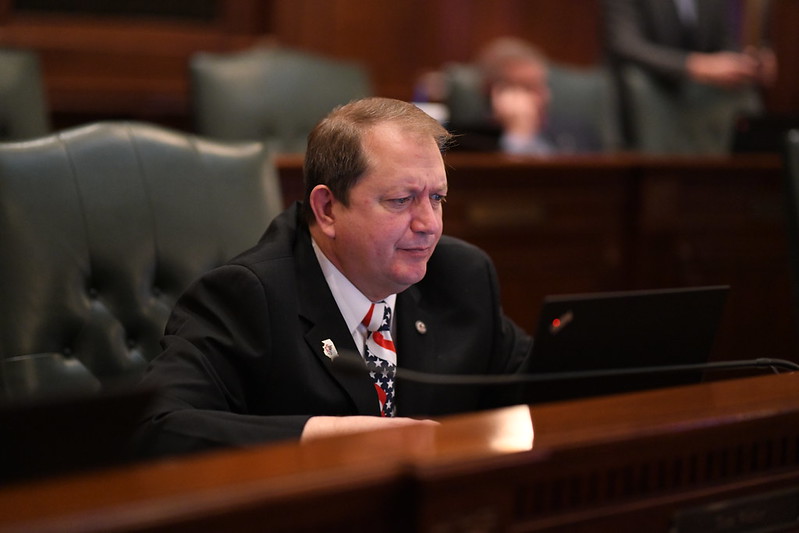 State Representative Tom Weber (R-Lake Villa) has filed legislation, dubbed the Taxpayer Protection Act, to provide relief to struggling homeowners being forced out of their homes by Illinois’ crushing property tax burden. Central to House Bill 4907 is that it prevents the reissuance of bond debt without first going back to the voters for approval.

“I’m sure it comes as no surprise to most of us that another independent study recently ranked Illinois as having the 2nd highest property taxes in the nation,” said Weber. “To deal with this crushing burden, the Taxpayer Protection Act lays out a framework to address the underlying problem of property taxes by requiring more transparency, preventing taxing bodies from unilaterally extending property tax increasing debt and limiting how often debt incurring referendums can be pursued.”

As Weber referenced, an analysis by WalletHub released last week shows that Illinois has the second-highest property taxes in the nation.

“Far too many Illinoisans have been forced out of their homes because of the unsustainable burden of property taxes,” said Weber. “This legislation takes a bold approach to dealing with the problem and I hope it will be given a fair hearing in the House.”

In addition to HB 4907, Weber is sponsoring a broad package of legislation to comprehensively address property tax relief in Illinois. The list of legislation is available here.