Updates from the First Day of the Special Session 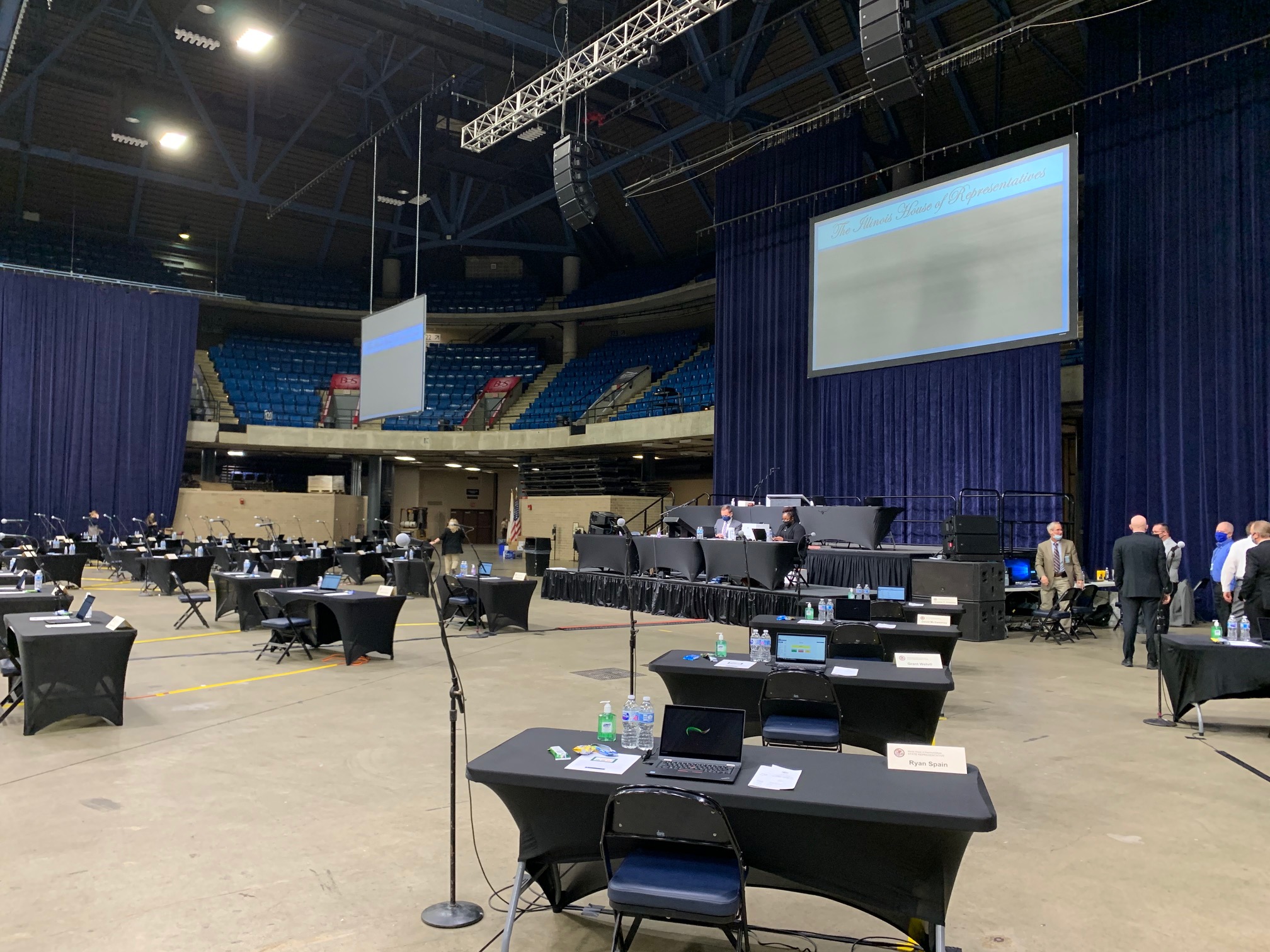 So far, the House has taken up a rule change for face coverings to be worn by members and a shell bill to send to the Senate for what will likely be a grossly unbalanced budget. All of this points to the fact that we need to have, not only the budget but the Governor’s Restore Illinois plan brought before the General Assembly for a vote. These arbitrary changes by one man need to stop and the legislature, as the co-equal branch of government closest to the people, needs to be a full participant in the reopening and spending affecting our state! Illinoisans deserve nothing less!