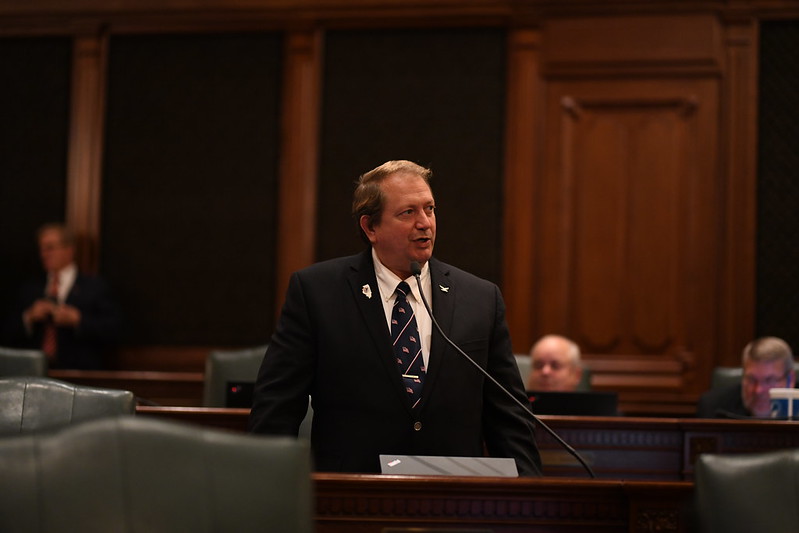 “It has been obvious for months now that Mike Madigan is at the heart of the corruption scandal involving ComEd. The latest indictments of four allies linked directly to him make it clear beyond any doubt about his involvement,” said Weber. “Since Madigan still refuses to step down, even though the number of House Democrats who have said they will not support him for another term as Speaker has now grown to fifteen, the Special Investigating Committee must be reconvened to take action. The only way to restore any slight notion of trust in Illinois government is for Mike Madigan to go.”