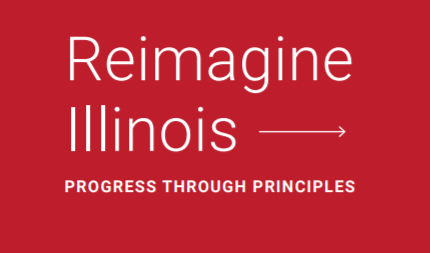 Reimagine Illinois consists of four components, each of which includes a list of introduced bills to reflect those initiatives:

“This new platform and the legislation that supports the four pillars reflect House Republican principles. These are bipartisan issues; issues that are important to all Illinoisans. They’re uncontroversial, they’re common sense, and they deserve a vote.” Rep. Weber said.

A multi-faceted website – ReimagineIllinois.com – includes various tools for the public to learn about the platform by downloading PDFS, watching member video summaries and signing a petition to get engaged.