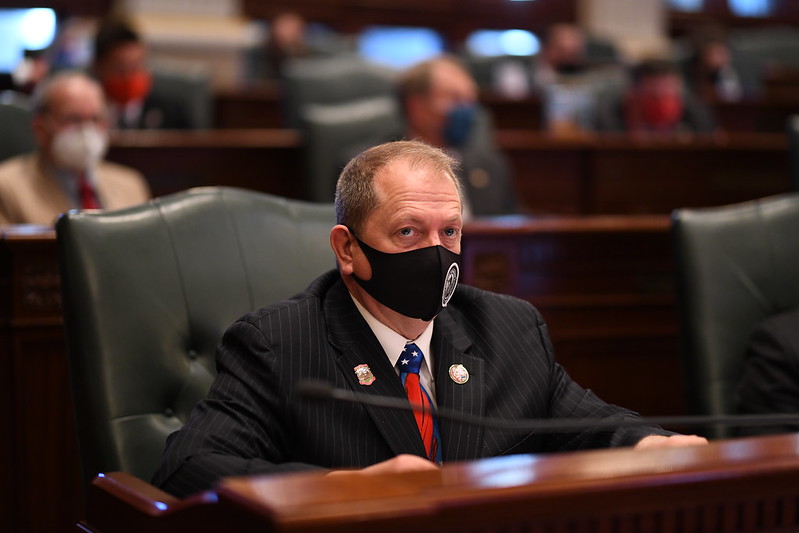 In January, the Illinois House passed the Rules by which the House governs itself. The “new” rules were remarkably similar to the rules under which Speaker Madigan controlled the House, with one notable exception; they contained term limits for House leadership roles. Weber, and many others, pointed out that the House Rules, which are voted on every two years with the seating of a new General Assembly, could just as easily be changed back, which is why statutory language is needed.

“Illinois existed for far too long under the control of one man,” Rep. Weber said. “We can’t let our representative democracy fall into such a trap again. Having one person remain in power for so long allows them to amass an unjustifiable grip on the political process. Career politicians, especially at the top, naturally invite corruption.”

The bipartisan legislation passed unanimously Wednesday morning from the House Executive Committee. It will next head to the full House floor for a vote.