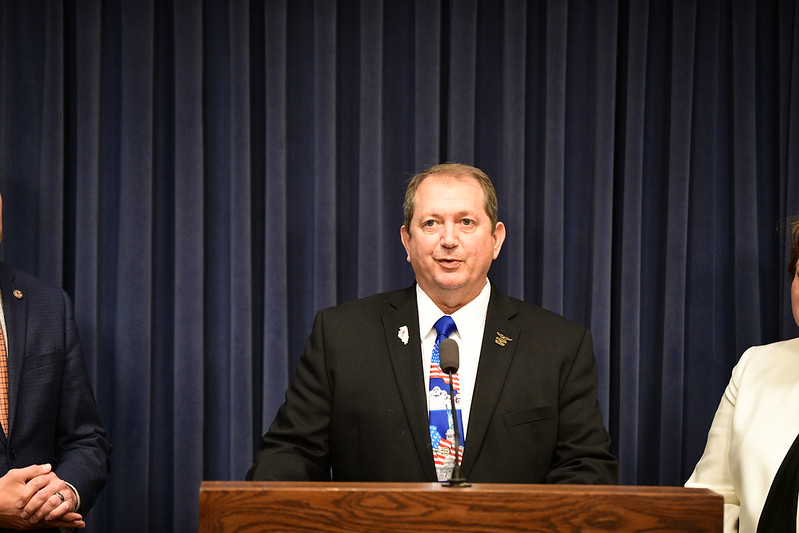 “Illinois needs significant structural reform to address our fiscal issues, but I hardly heard a word of that in the Governor’s budget proposal. Last fall, he told state agencies to look for efficiencies and reductions to improve the cost-effectiveness and delivery of services – and it’s frustrating his budget proposal doesn’t seem to represent any of those scenarios. He also said reforming the state pension system to address the unfunded liability of more than $130 billion in state pension debt is a non-starter. His only answer continues to be to raise taxes. He even suggested today that funding for essential services, like those for K-12 and higher education could be held hostage if the graduated tax amendment isn’t passed in November. We will never get our fiscal house in order if we don’t address these issues.

“The lone bright spot in the address was the Governor’s commitment to DCFS, but even that lacked the serious proposals needed to fix an utterly broken agency that left 123 children dead last year. Throwing more money at DCFS is not going to address the systemic problems that are putting children at risk if it is not accompanied by reform measures like the AJ Freund Act, and others like it.

“There is no reason we can’t work together to grow our state’s economy, increase job opportunities and reverse the trend of outmigration from Illinois, but this budget proposal offered little to address those problems.”